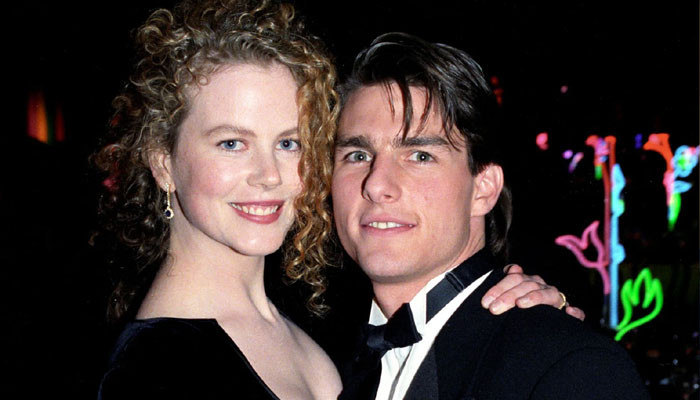 Hollywood star Tom Cruise fondly recalled working with his ex-wife Nicole Kidman during his appearance  at the  Cannes.

Nicole Kidman has somehow become the focus of ex-husband’s appearance in the star-studded film festival in France this week.

The film sees Cruise and Kidman, who earned much praise for her harrowing performance, star as a married couple with sexual problems.

Cruise was reportedly asked a question about a particularly dark scene in which Kidman’s character details a graphic fantasy she had about another man to Cruise.

He responded, familiarly referring to Kidman using a nickname: ‘We worked together to find the tone: [Kubrick], Nic and I.’

Kidman was noticeably absent from a montage of his career highlights, despite starring in three of his movies.

Cruise and Kidman, who were once Hollywood’s darling couple, tied the knot in 1990. They became parents to adopted children, Connor and Isabella, but divorced in 2001 after 12 years of marriage.