HomeENTERTAINMENTTravis Scott thanks Billboard Awards for making his first TV comeback since...
ENTERTAINMENT 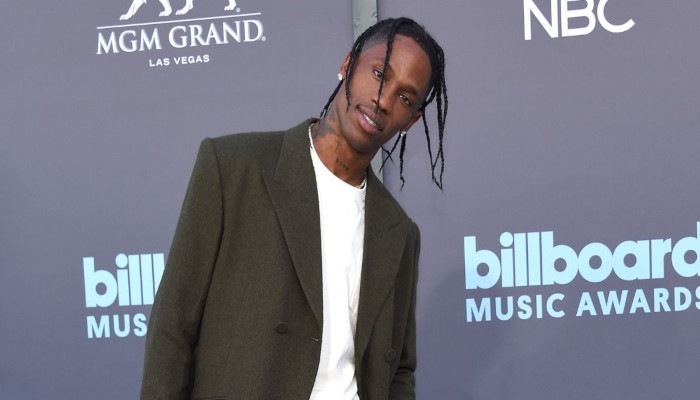 Travis Scott is grateful to the Billboard Music Awards 2022 for making his first television comeback possible after the Astroworld tragedy.

Day after he delivered his first televised performance at the BBMAs, the Goosebumps crooner took to his Instagram handle and shared a picture of himself while performing at the event at the MGM Grand Garden Arena in Las Vegas.

On Wednesday, while sharing the image, he wrote in the caption, “Thank u BB awards for letting us move mountains (followed by a string of heart icons)”

The Houston native, 31, performed on single Mafia in an icy, polar-themed set with heavily censored lyrics at the star-studded event.

Scott, whose real name is Jacques Webster, attended the glamorous event alongside his partner Kylie Jenner and their daughter Stormi Webster.

He also performed at several private events including a pre-Oscars house party in March and a short set during a Coachella afterparty in April.

Currently, Scott is a defendant in more than 380 lawsuits that have been filed by Astroworld victims and attendees, claiming billions of dollars in damages from him, festival organizer Live Nation, Apple and others.