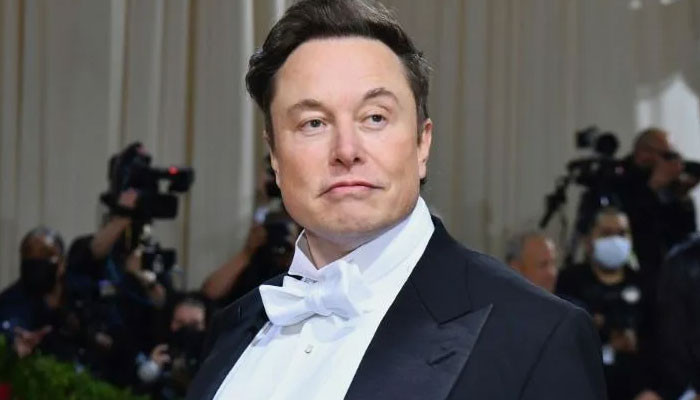 SAN FRANCISCO: Twitter´s chief on Monday defended the messaging platform´s battle against “bots” that aspiring buyer Elon Musk says vex the platform, only to have the billionaire respond with a poo emoji.

The exchange played out in tweets as Musk´s $44 billion buy of Twitter remained “temporarily on hold,” pending questions over the social media company´s estimates of the number of fake accounts, or “bots.”

“It appears the spam/bot issue is cascading and clearly making the Twitter deal a confusing one,” Wedbush analyst Dan Ives said in a note to investors.

“The bot issue at the end of the day was known by the New York City cab driver and feels more to us like the ´dog ate the homework´ excuse to bail on the Twitter deal or talk down a lower price.”

Twitter chief executive Parag Agrawal said the platform suspends more than a half-million seemingly bogus accounts daily, usually before they are even seen, and locks millions more weekly that fail checks to make sure they are controlled by humans and not by software.

Internal measures show that fewer than five percent of accounts active on any given day at Twitter are spam, but that analysis can´t be replicated externally due to the need to keep user data private, Agrawal contended.

Musk, who has said bots plague Twitter and that he would make getting rid of them a priority if he owned the platform, responded to that tweet by Agrawal with a poo emoji.

“So how do advertisers know what they´re getting for their money?” Musk tweeted in a subsequent response about the need to prove Twitter users are real people.

“This is fundamental to the financial health of Twitter.”

The process used to estimate how many accounts are bots has been shared with Musk, Agrawal said.

The chief of SpaceX as well as Tesla, Musk is currently listed by Forbes as the world´s wealthiest person, with a fortune of some $230 billion, much of it in Tesla stock.

Seen by his champions as an iconoclastic genius and by his critics as an erratic megalomaniac, Musk surprised many investors in April with his pursuit of Twitter.

Musk has described his motivation as stemming from a desire to ensure freedom of speech on the platform and to boost monetization of an Internet site that is influential in media and political circles but has struggled to attain profitable growth.

Musk said he favored lifting the ban on Donald Trump, who was kicked off the platform in January 2021 shortly after the former US president´s efforts to overturn his election defeat led to the January 6 assault on the US Capitol.