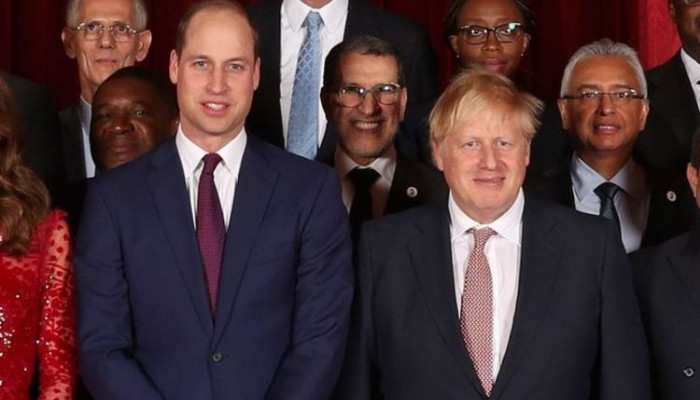 Prince William on Saturday got booed at the FA Cup Final at London’s Wembley Stadium in a move that UK PM Boris Johnson says was one of ‘great shame’, according to Express UK.

The Duke of Cambridge attended the final match between Chelsea and Liverpool in London as the president of the Football Association, however, fans began booing once the Christian hymn Abide with Me.

The crowd got even more rowdy when Prince William’s name was announced in the stadium and when he met with players from both Liverpool and Chelsea.

The incident was slammed by Britons online, with Johnson’s spokesman also getting asked whether the PM believes that booing the national anthem could ever be justified.

To this, Johnson’s spokesman said: “No… Obviously the events over the weekend, it was a great shame that as we were making 150 years of the FA Cup that brings people together that a small minority chose to act in that way.”

The comment comes after Commons Speaker Sir Lindsay Hoyle slammed the crowd, telling The Mail on Sunday: “I utterly condemn any fans who booed Prince William at Wembley. The FA Cup final should be an occasion when we come together as a country.”

“It should not be ruined by a minority of fans’ totally shameful behaviour. In this year of all years – the Queen’s Platinum Jubilee – this is dreadful,” he concluded.