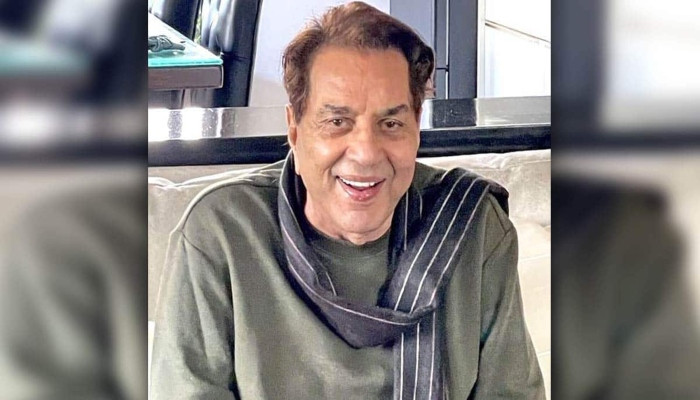 Legendary Indian actor Dharmendra was admitted to the ICU of a hospital in South Mumbai last week.

According to media reports, the 86-year-old actor has now been shifted out of the intensive care unit. However, he is currently under observation and is recovering.

“Dharmendra is doing better now but he will be under observation and will probably be in the hospital for a few more days,” the source cited by ETimes said.

The Indian media outlet also reported that Dharmendra’s son and actor Sunny Deol also visited his father at the hospital on Sunday. However, there is no official update on the veteran actor’s health update so far.

On the work front, the legendary star will be seen in the sequel 2007 hit Apne, which will reunite him with his sons Sunny Deol and Bobby Deol on screen.

He is also a part of the Alia Bhatt and Ranveer Singh – starrer Rocky Aur Rani Ki Prem Kahani, which is scheduled to release in February 2023.