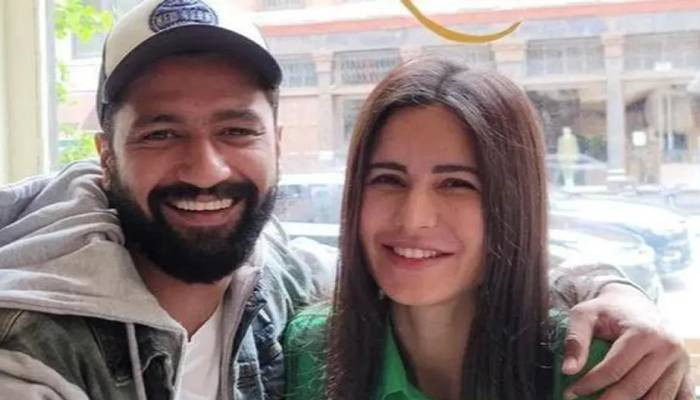 Vicky Kaushal’s spokesperson has finally put to rest to all the speculations claiming that Katrina Kaif is expecting her first child with her husband.

Earlier in April, the Rajneeti actress was spotted at Mumbai airport where she wore a loose, ethnic attire.

As soon as her photo went viral, her choice of outfit sparked controversy among netizens who assumed that the Bollywood diva is pregnant. At that time both sides did not make any comment.

However, according to several media reports, Kaushal’s representative has eventually issued a statement today in which it is clearly mentioned that all such news about Kaif’s pregnancy is “false and has no truth in it”.

Meanwhile, this week, the couple was spotted in New York where they visited Priyanka Chopra’s restaurant and also shared on Instagram.

On the professional front, Kaushal will be seen in new movies including Govinda Naam Mera, Sam Bahadur and The Immortal Ashwatthama.

Kaif, on the other hand, will appear in movies like Phone Bhoot, Merry Christmas and Tiger 3.