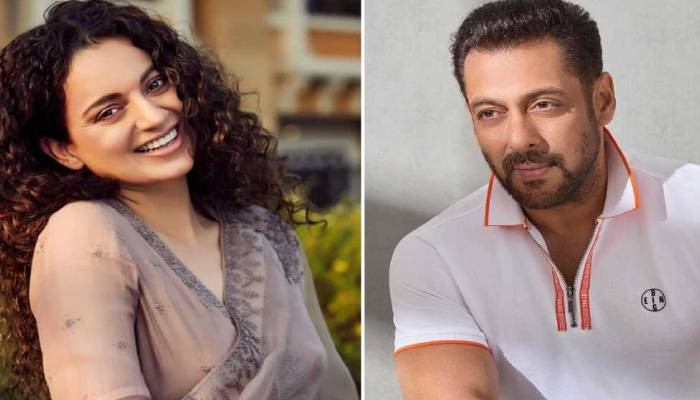 Salman Khan’s is the most loved star among his contemporaries in tinsel town. Recently, the Sultan actor took to social media to share Kangana Rananut’s latest movie Dhaakad’s trailer.

On Thursday, the Tiger actor put up the video on Twitter and Instagram in which he wished the team.

Beside the post, he wrote, “Wishing team #Dhaakad the very best.”

Moreover, Khan also tagged the Gangster star and Arjun Rampal in the caption.

Meanwhile, Ranaut was ecstatic to know that Bollywood’s superstar shared her movie’s trailer. Therefore, in response, she took to Insta story and thanked Khan.

The diva penned, “Thank you my Dabangg hero heart of gold… I will never say again that I am alone in this industry… thank you from entire Dhaakad team.”

To note, the movie showcases Ranaut in the role of Agent Agni in this spy thriller which is slated to release on May 20.