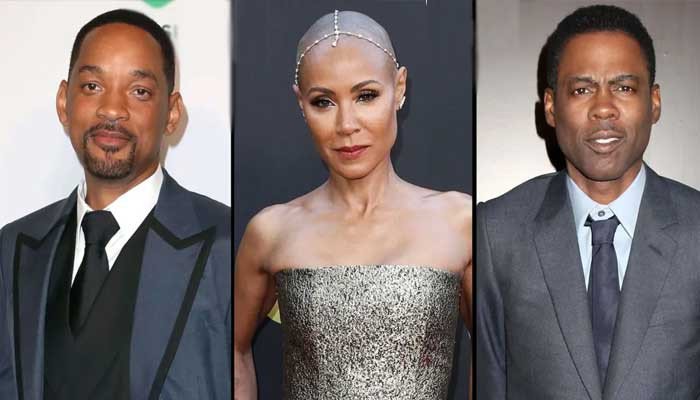 Marlon Wayans has revealed that he told Will Smith to see a therapist after  his controversial encounter with Chris Rock during the 94th Academy Awards.

Wayans, in a recent interview with Big Boy, gave some more input on the slap heard around the world, sharing that Smith’s achieved the opposite of what he set out to do during the Oscars by putting way more attention on his wife, Jada Pinkett Smith, after slapping Chris Rock on stage.

“I was like, ‘Hey brother you may want to go get you about three hours of therapy,’” he recalled telling Smith.

“15 hours this week, you need to sit down with a therapist and have a long talk. Something is going on with you.’ And that wasn’t him. See, I don’t have that kind of pressure. He’s been Black excellence for 30 years, I’ve been Black alrightness, ain’t too much pressure. … People expect me to do dumb stuff, but him? Nah, not Will.”

After recalling a time someone threatened to fight him over a joke he made, Marlon Wayans shared that he initially thought the slap Will Smith gave Chris Rock was fake.

“I thought someone put something in my weed,” he said. “I think the pressure of 30 years of being excellent, that’s hard to do. That man just snapped. You gotta check on your strong friends. … Something was wrong for him to snap, and forget about what he’s been working towards for 30 years.”

Therapy is a great tool that more and more people have been using lately to take care of their mental health. And it looks like that was the recommendation Marlon Wayans gave Will Smith in response to the slap. Therapy, and a lot of it.

In the end it’s unclear how Will Smith is privately taking care of his mental health as the fallout from his Oscars slap continues to play out. He recently made headlines for traveling to India for a meditation retreat, so he seems to be trying to find stillness amid the noise.