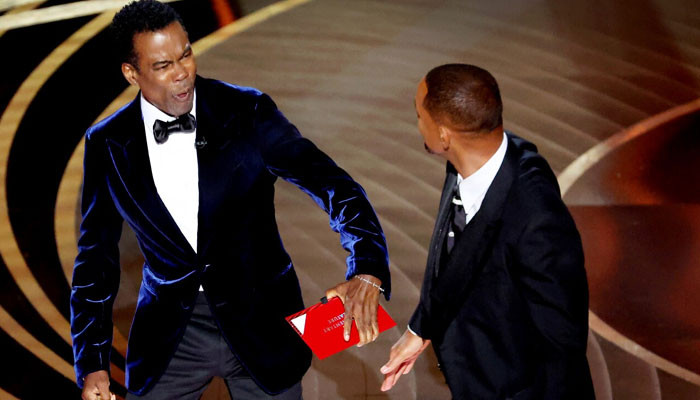 Comedian Chris Rock, who shot to fame after Will Smith’s Oscars slap, may be hosting next year’s awards show in a triumphant return.

Craig Erwich,  ABC president told Deadline that he was open to bring Rock in as the emcee. He promised that the next year’s show, slated for March 12, 2023, will be ‘even better’ than the last one.

Hollywood actor Will Smith has been banned from attending the ceremony for 10 years after he assaulted Rock at the March award show for making a bald joke at the expense of Smith’s wife, Jada Pinkett-Smith.

Smith, who resigned from the Academy, went on to win the Oscar for Best Actor for his portrayal of Richard Williams, the father of Venus and Serena Williams.

Some lauded Smith’s defense of his wife, while others insisted he should be stripped of his award. He was not.

Whatever, the shocking incident has apparently added to  the comedian’s popularity. Chris Rock has steadfast refused to speak about the incident, only making passing references to it during his world tour for his Ego Death comedy tour going on currently.

‘People expect me to talk about the bulls**t, I’m not going to talk about it right now,’ Rock told a recent crowd at the Royal Albert Hall in London.