HomeENTERTAINMENTWill Smith's son Jaden mocked for saying 'happy for growing up around...
ENTERTAINMENT

Will Smith’s son Jaden mocked for saying ‘happy for growing up around adults, not kids’ 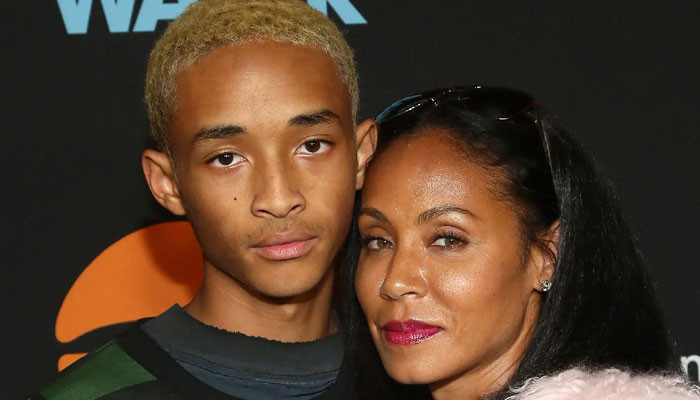 Following his dad Will Smith slapping Chris Rock at the 2022 Oscars ceremony in March, Jaden Smith  has opened up about his childhood, revealing  that he grew up around adults during an interview with Big Boy Radio.

The 23-year-old  musician is being mocked by people for saying that he is “very happy” that he grew up spending time with adults instead of kids his own age.

The emerging star  emphasized that he does enjoy partying, but noted that there are more important things going on in the world to be focused on.

He’s being criticised for  his comments on social media, with one wrote: “Jaden Smith after telling every kid in recess that they only have 20 years to live because of global warming.”

“Jaden smith on his way to curse out his kindergarten classmates for not understanding the complexities behind the current political climate,” another wrote.

The third one reacted: “Jaden Smith thinks he gotta PhD in maturity [skull emoji] he missed out on a whole childhood.”