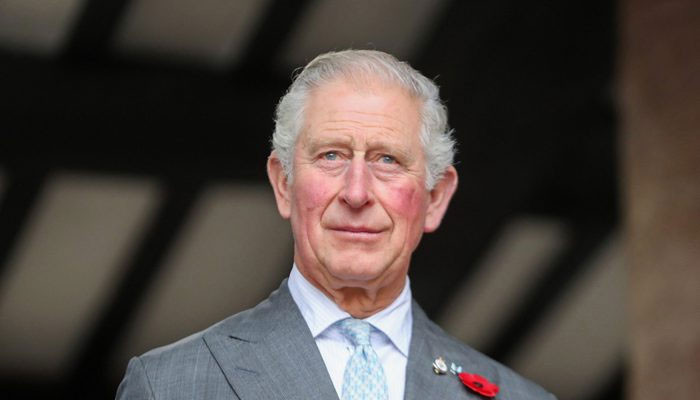 Prince Charles was petrified to come across a ghost at Sandrigham, one of the most haunted castles in the world.

The mansion, that Queen most recently visited on her birthday, has witnessed the death of two past kings, George V and VI. The palace is thus said to be the strangest of the Queen’s residences.

“Christmas cards move on mantlepieces, doors open on their own, lights turn on and off, and eerie footsteps have been reported at the Queen’s Norfolk retreat,” said Britain’s Ghostly Heritage by John West.

Back when Charles was still young, he and the footman fled in terror from the library after they felt someone was chasing them.

“Heavy breathing is often said to come from an empty second-floor bedroom, with spooked servants refusing to go in,” adds The Sun.

Queen sister, Princess Margaret, too once saw a ghost of Queen Elizabeth I at Windsor Castle.